Novel Corona virus has been reported in England, South Africa and Nigeria since December. Many countries around the world responded quickly, including banning flights from the UK and South Africa, while Japan announced it would suspend the admission of foreigners starting Monday.

Despite several genetic mutations in the virus since the start of the COVID-19 outbreak, none of the known mutations, including the one in the UK, have had a significant impact on drugs, treatments, tests or vaccines, a WHO expert said Wednesday.

Please contact us if you need a COVID-19 antigen test card. 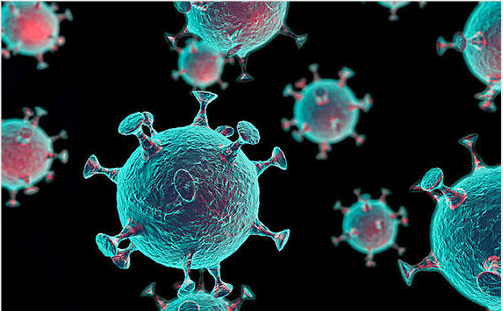 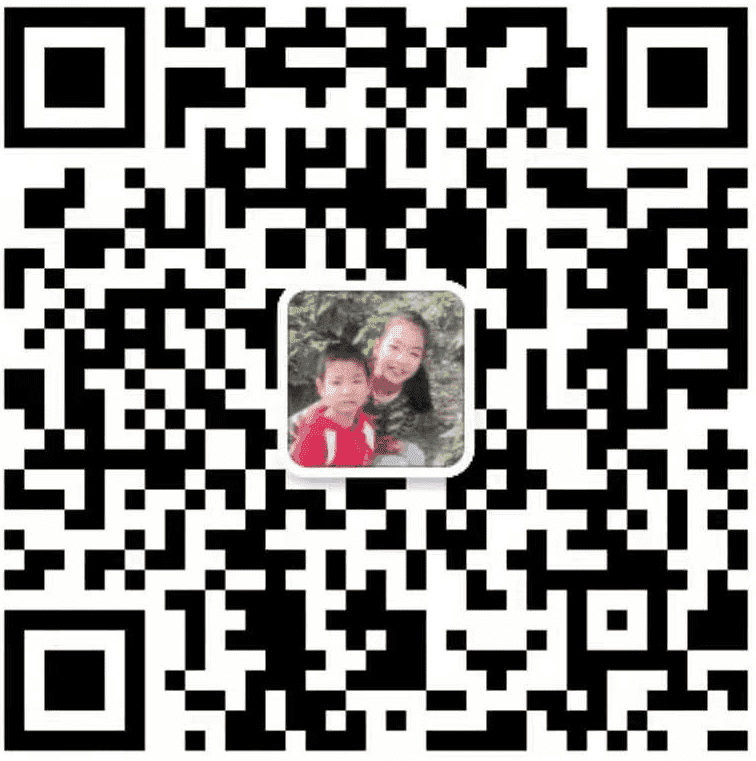 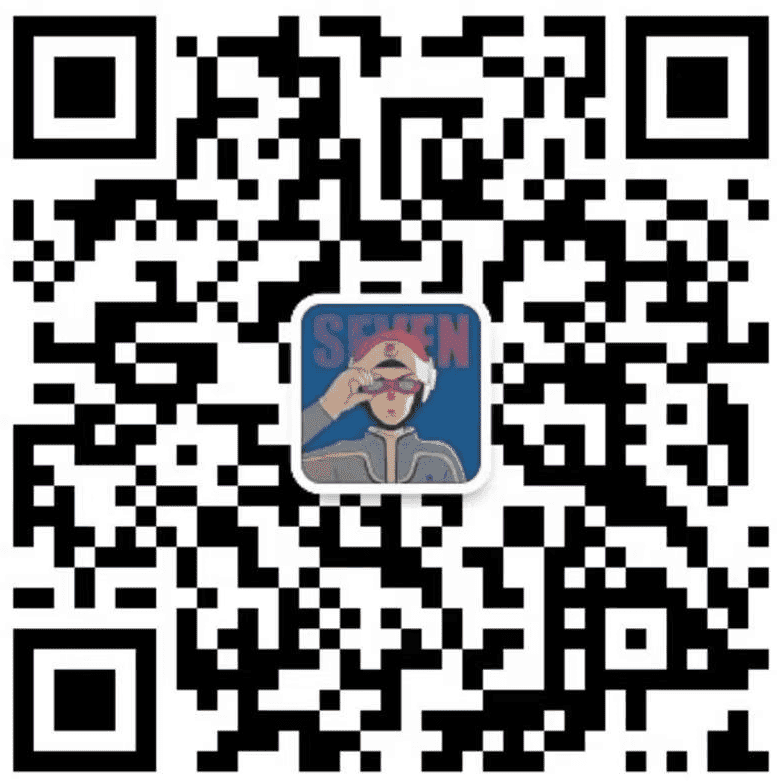